By KKauffman1969 on 10/17/2013 07:15:00 PM
The Charlotte Bobcats announced on Thursday that center Brendan Haywoodhad successful foot surgery on his left foot.  Haywood will be immobilized for 12 weeks and then will have a follow-up CT scan to determine his return to normal activities.As reported by The Sports Xchange on Yahoo! Sports ,  the surgery was performed by Dr. Bob Anderson, a foot specialist at Charlotte Orthopedic Hospital.  The procedure involved placing two screws in the navicular bone to reinforce the stress fracture.Haywood is entering his 13th season out of North Carolina.  Besides playing for the Bobcats,  Haywood has played for the Washington Wizards and Dallas Mavericks. Last season he averaged 3.5 points and 4.8 rebounds in 19 minutes per game.  He has career averages of 6.9 points and 6.1 minutes in 23 minutes per game.The only other player listed at center on the roster is Patrick O’Bryant , who hasn’t played in the NBA since 2009-2010 and has only 90 games of NBA experience.  Rookie first round draft pick Cody Zeller out of Indiana is a 7 footer, but is more of a power forward than center, but could play there in an emergency situation.Although Haywood is a back up, the Bobcats will struggle at the center position with him lost for at least three months.   One of the other centers on the roster will have to pick up the slack or the Bobcats will have to look for another center to fill the void. 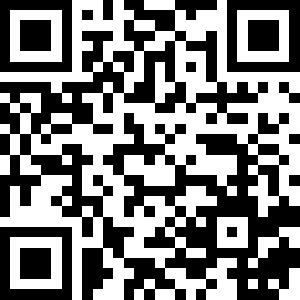