CHICAGO —A mobile video analysis application was less accurate in the measurement of gait than a 3-D motion capture system, according to a study presented by Lee Childers, PhD, CP, at the American Academy of Orthotists and Prosthetists Annual Meeting and Scientific Symposium, here.
The Dartfish Express iPad app allows the user to record a video on the device and quantify joint angles throughout the gait cycle. In a study that compared joint angles measured with the app to the same angles calculated with the Vicon 3-D Motion Capture System (Oxford, United Kingdom), results show the app to be significantly less accurate and precise, except for when the patient is centered and the iPad is perpendicular to the line of progression.
“It didn’t matter if you did this a couple of times before you tried it, there was no training effect,” Childers said. “It was less accurate and less precise, which we expected.”
Although the Dartfish Express costs considerably less than the 3-D system, problems included lens distortion, motion blur, parallax and user error, which contribute to its lack of validity and wide variability.
Childers said smart devices are changing the future of clinical practice with their cameras, videos and accelerometers, but there is room for improvement regarding efficiency.
“Smart devices are changing the way we practice in the clinic and you can do all sorts of things with them,” he said. “But a big question that comes back is ‘are they sensitive enough to take the measurements we want?’” — by Shawn Carter
Disclosure: Childers had no relevant financial disclosures. 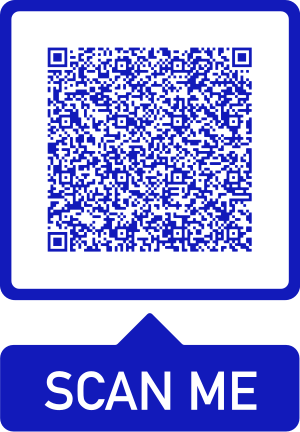